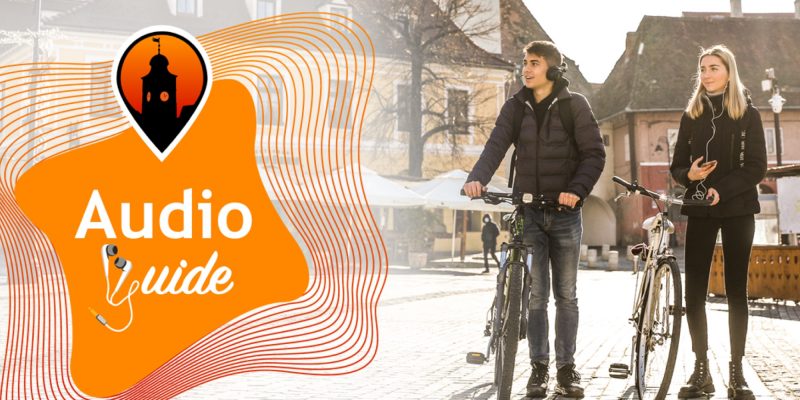 For those of you who don’t know, Sibiu is a charming Transylvanian town with a rich cultural heritage. It is also one of the first Romanian towns to become a smart city – thanks to its smart city app.

Since Sibiu City App was published in 2013, it became one of the most downloaded (over 55K) and sought-out city apps in the whole country. The app aims to promote the city with its superior information segmentation, engaging content, and additional tourist-oriented features.

To attract more tourists, Sibiu City App became one of the first to use Eventya’s digital audio guide module – which played a significant role in the success of the mobile app.

Audio guides are some of the most powerful tools when it comes to promoting cities and tourist attractions. Museums, theme parks, and cities worldwide have started implementing them to create custom tours and bespoke experiences.

So without further ado, let’s take a look at how our audio guide module made Sibiu City App the most popular smart city app in Romania.

To understand everything that Sibiu’s new digital audio guide has to offer, let’s take a look at some of the key features first.

Over 150 explanatory pictures for the major points of interest (POIs).

Interactive map with nearby search to complement the audio tour.

There’s no shortage of tourist-oriented content when it comes to Sibiu City App’s audio guide. The city hall considered all the requirements of tourists who are new to their magical city and implemented all the key features needed for a distinct touristic experience.

Sibiu City App offers a new useful instrument for the tourists: an audio guide in 3 languages, to visit Sibiu’s historic center. This guide is especially welcome during this period when the necessary restrictions for pandemic management are still in place because it allows the visitor to discover the historic center on their own, respecting the distance.

(Astrid Fodor, the Mayor of Sibiu)

Digital audio guides are especially important in 2021, as tourism is heavily restricted by global lockdowns. Organizing tours with large groups is now impossible due to safety concerns.

Luckily, there’s no need for large groups if you have a digital audio guide. Tourists can individually enjoy the city at their own pace, with everything they need right in their smartphone.

And that’s not all. Digital audio guides have a host of benefits for cities and tourist destinations alike. Let’s see what else these modules bring to the table, below.

1. Promote Tourism During the Pandemic

Digital guides offer a safe way to explore the city during the pandemic. There’s no need for large organized groups, as the digital guide has all the necessary information. Additionally, tourists can discover hidden city gems they wouldn’t find on their own.

This is a no-brainer, but a pleasant time leads to a good user experience. High-quality features like digital audio guides provide great value for the users. In turn, the tourists will likely recommend the app and the destination to others.

An audio guide improves the overall navigation for tourists and first-time visitors. Sibiu City App also offers an interactive map with nearby search functions - to make sure that everyone finds their way around town.

Audio guides are the best way for tourists to get a real feel of the city. They’ll get to know the city’s history, legends, and the most influential historical figures. A digital guide can help tourists understand the essence of their destination.

These are only some of the most evident benefits of audio guides and smart city apps. But, one thing’s for certain – the romantic town of Sibiu is set to flourish thanks to its smart city app and cutting-edge features.

City halls and tourist organizations worldwide are benefiting from the power of custom apps. Besides being comprehensive digital guides, they also improve the lives of the citizens.

Another one of our most useful features is Incident Reporting. This allows citizens to report any incidents directly to the city hall and each other. Citizens in turn can track any incidents in real-time and benefit from this revolutionary communication channel.

Turning your town into a smart city is easy, all you need is a custom mobile app. And with no-code app builders, you can get a Smart City App in 3 easy steps.

Keep reading as we walk you through this seamless process below.

Get Your Smart City App in 3 Easy Steps

Once you’ve submitted the form, you’ll be contacted within 3 business days by our development team to get going with your mobile app.

This stage starts as soon as Google Play and iTunes have approved your mobile app. You’ll be receiving an email with your account login information, location URL, and a request form to set up your training.

Your app management training will be conducted over a call by our smart city app administrator.

Once you’ve tested out the mobile app and you’re ready to purchase, you’ll have to move to a paid account. This is where we’ll submit your app for the app store and develop your complimentary website.

We’ll need around 3-5 business days to prepare your app for submission. Afterward, we’ll have to wait around 7-15 business days for iTunes and 1-3 days for Google Play approval.

Leverage the power of your custom smart city app and watch the quality of life improve. 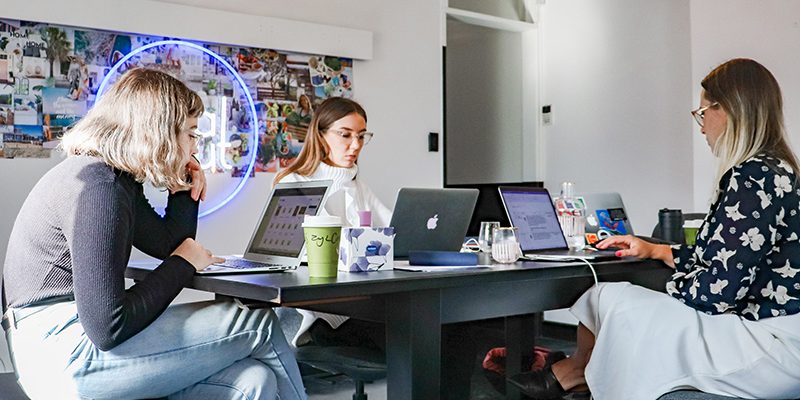 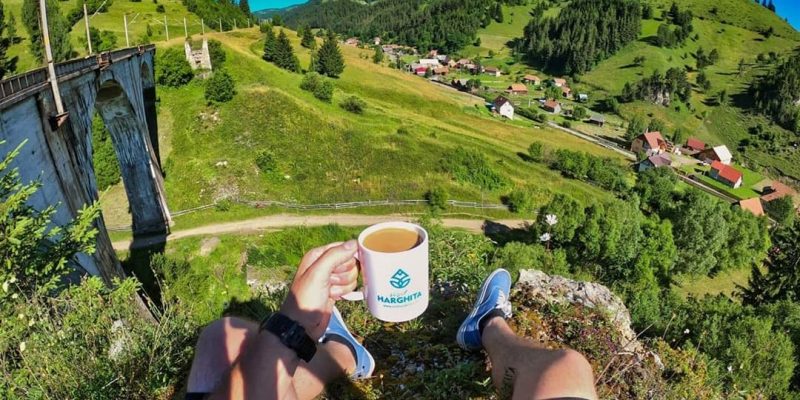 How Covasna and Harghita Counties Promote Tourism with Travel Apps