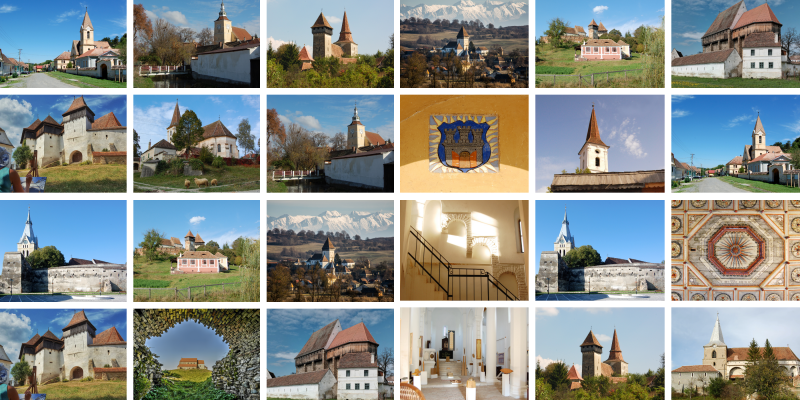 Discover the fascinating landscape of fortified churches in Transylvania

Experience Fortified Churches, the official app of the Fortified Churches Foundation, is an interactive tool to discover and experience the rich cultural heritage of Transylvania’s fortified churches. The app is available for free and the content can be accessed in three languages: Romanian, English and German.

The launch took place at the Ecotourism Fair, an event organized as part of “Anii Drumeției” (the walking years)- program by Sibiu County in collaboration with the County Tourism Association (AJTS).

The development of a mobile app is a natural consequence of the growing interest in cultural tourism, as the region of Transylvania has become a popular destination for domestic and foreign tourists in recent years. Among the main attractions of the region are the more than 160 fortified churches, which represent a unique European cultural heritage thanks to their diversity and density. Most of the architectural jewels have preserved their medieval form unchanged. Built and developed by the Saxons from the 12th to the 18th centuries in Transylvania, the fortified churches are a symbol of the multiculturalism of the region.

What can you do with the APP

With the Experience Fortified Churches app, you can now learn more about the fortified churches. In addition to information about the churches themselves, the app also includes recommendations for nearby accommodations and restaurants. Another useful feature is the nearby search module, which allows you to locate the most important sights near a particular fortified church on a map.

The integrated news feed module keeps you up to date on important news and developments. Whether it’s the restoration of a church or the opening of a brand-new accommodation, users can always find out more via the app’s “Inspire Me” and “Focus” sections.

and start experience the fascinating landscape of fortified churches in Transylvania 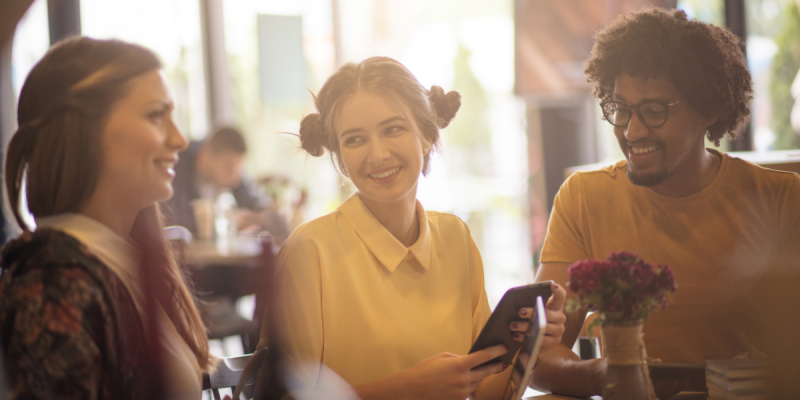 Community Apps Are Combating the Loneliness Epidemic — Here’s How