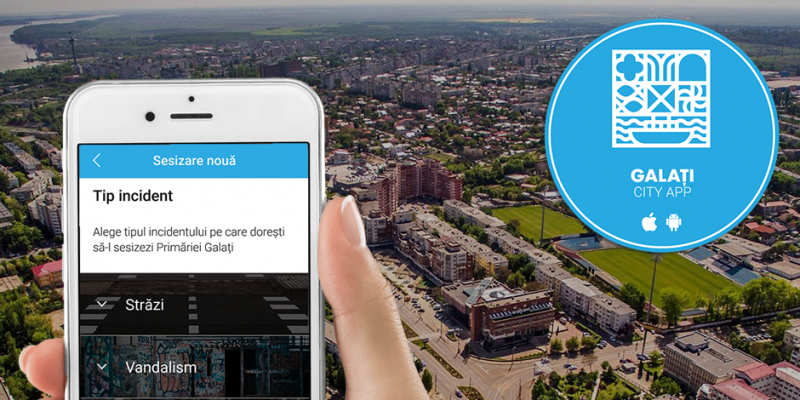 The Galați City Hall uses the Eventya digital platform dedicated to the city’s inhabitants and visitors. This project is part of the city’s development into a smart city.

Galați, the most important river harbour in Romania, at a crossroads.

Situated at the crossroads of Moldova, Muntenia and Dobrogea, as well as of several trade routes, the city on the Danube has existed since Roman times. Today, Galați is the most important river harbour in Romania and a prominent economic and multicultural centre. Its rich historical colour is reflected in the beautiful romantic architecture of the city centre.

A true icon of the city, the Navigation Palace has been watching the harbour from the beginning of the 20th century. It is but one of the tourist sights, alongside “Precista” Fortified Church, the Museum of Natural Sciences, and the alleys on the Danube bank. Since the fall of 2018, all these tourist sights, as well as the feature “Report Issues”, are made available to city inhabitants and tourists via the platform Galați City App.

Galați City App & website is available in both Romanian, and English. The content includes descriptions and information about the city’s main tourist attractions. The app is the main interactive digital tool and source of information about places of interest, as well as the events taking place in Galați.

Aiming to facilitate communication with local people, the Galați City Hall has chosen to include the feature “Report Issues” in the app. Locals can send their complaints straight to the various departments of the Galați City Hall and follow their status in real time in the app. To ensure that the feature remains functionable, one can only send reports after following an authentication process with their e-mail and telephone number.

Locals’ opinion after the launch of the app

Discover Galați through the eyes of a local tourist guide

To conclude, the people of Galați are also thrilled with the information and the possibilities provided by the app, as it allows them to communicate with the City Hall, and acts as an pocket event calendar. Entrepreneurs can easily promote their businesses, and event organizers their activities.

Two years after its release, Galați City App has been downloaded 9,000 times and solved 300 complaints submitted by locals to the City Hall.

When you visit the biggest river harbour in Romania, don’t hesitate to download Galați City App.

Send us a few details about the app you want to build and you’ll soon have it on your phone. 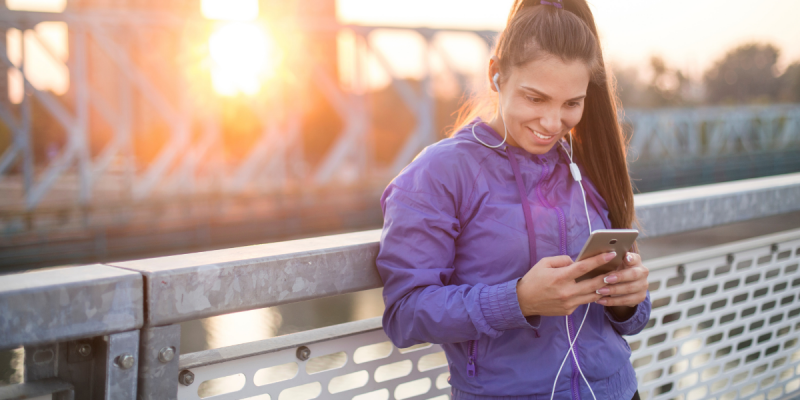 Must-Have Features for Mobile Apps in 2022